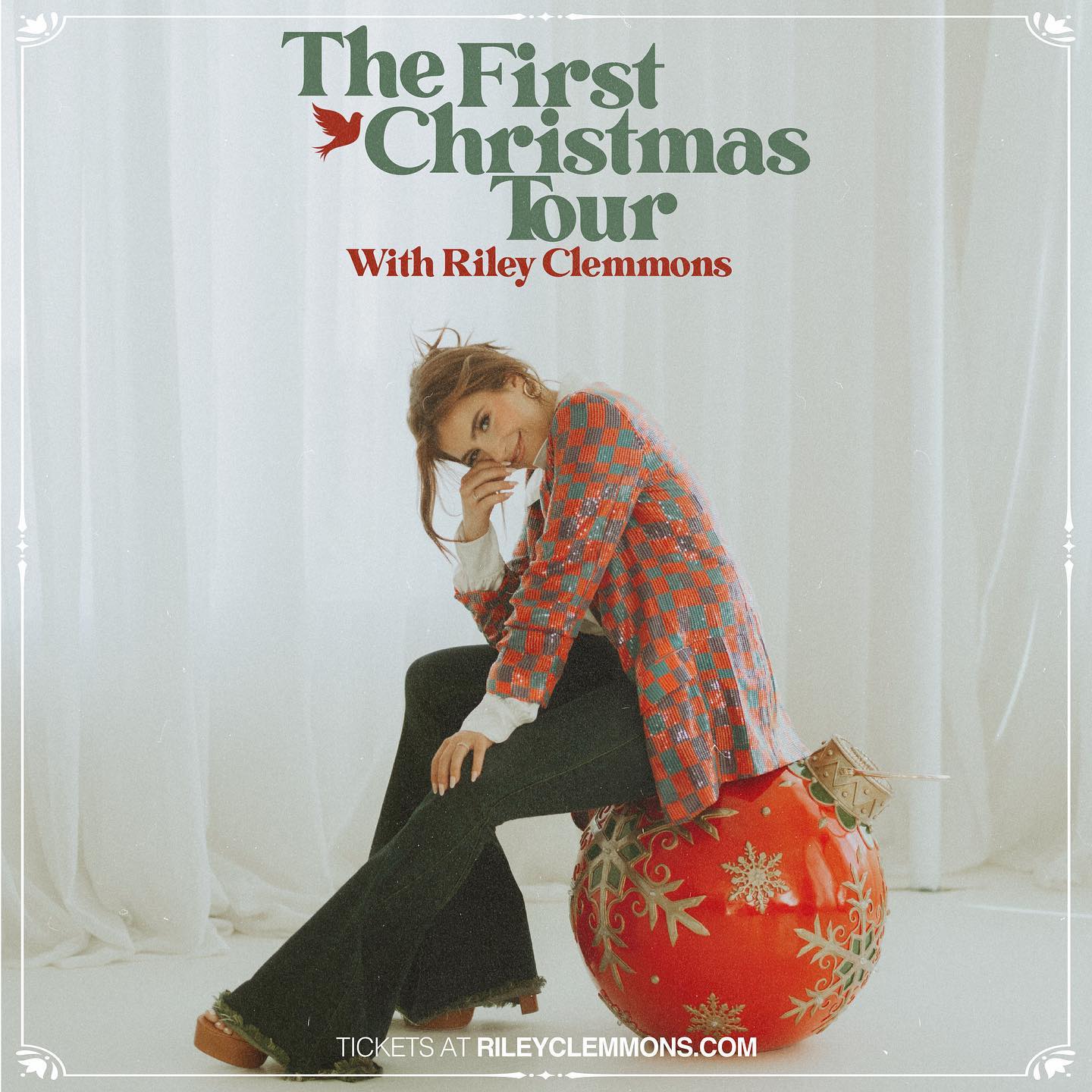 IGNITE CHURCH is excited to announce an in-person CHRISTMAS SHOW with RILEY CLEMMONS.

Join Riley for a night full of community, hit music, and Christmas classics as we celebrate the holiday season together! Riley Clemmons is a 22-year-old artist from Nashville, TN, who has accumulated over 300 million global streams and 80 million YouTube video views in her young career. After spending years honing her craft in writers’ rooms, Riley sky-rocketed onto the scene with her 2017 Capitol CMG debut single “Broken Prayers,” which has generated over 50 million global streams since its release. Her latest album, Godsend, has received critical acclaim and quickly established Riley as an artist to watch. She was named SoundExchange’s 2018 Year End Top 20 Breakout Artist and one of People Magazine’s “Emerging Artists of 2021” and has made appearances on the SHEIN X ROCK THE RUNWAY virtual fashion show, the TODAY Show, and FOX & Friends. An accomplished composer, performer, producer, and recording artist, Riley draws inspiration from life experiences, blending musical influences ranging from pop to classic rock to create music that is as catchy as it is relatable. 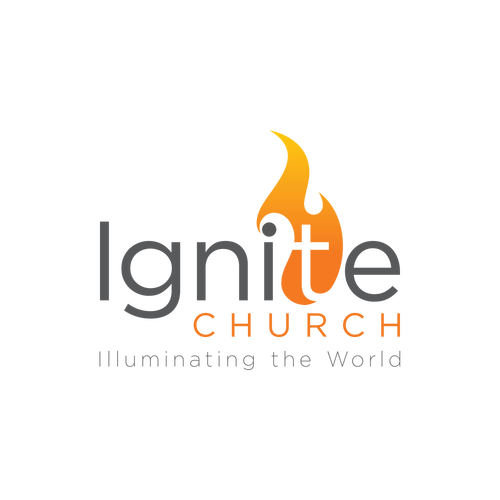